On 28-29th November the National Development Agency Managing Authority for Human Resource Programs organised the first programme operator meeting of the EEA and Norway Grants, with the participation of the Public Health Initiatives programme operators of 10 countries (Bulgaria, Czech Republic, Cyprus, Estonia, Lithuania, Poland, Hungary, Portugal, Romania, Slovenia). The programme operators responsible for the Children and Youth at Risk area in Estonia and Hungary were also invited, as these programmes are implemented in close cooperation with the public health area.

The aim of the meeting was to initiate closer relationships and cooperation between the countries, to be introduced to the contents and results of the programmes in the different countries and also to share experiences and best practices.

Reflecting to the positive feedback of the participants, the second programme operator meeting will be organised in the near future.

On 5th December with the participation of 200 people, the National Development Agency Managing Authority for Human Resource Programs organised the opening ceremony of the Public Health Initiatives and the Children and Youth at Risk programme areas of the EEA and Norway Grants. In the framework of the open calls for proposals, which will be launched in the first quarter of 2014, the potential applicants can apply for almost 10 billion forints for the purpose of reducing health, economic and social inequalities. From the 40 billion forint support offered by the donor states (Norway, Iceland, Liechtenstein) to Hungary until 2016, 5.9 billion forints will be spent on public health, while 3.9 billion forints for vulnerable children and youth.

Dr. Zoltán Kovács, the Minister of State for Social Inclusion at the Ministry for Human Resources in his opening speech thanked the donor countries and organisations their support and highlighted the importance of the previous cooperations, the best practices of which are used by the government in its everyday work. Mr. Arild Moberg Sande, Councellor at the Royal Norwegian Embassy in Hungary explained that the donor organisations give assistance not only in the planning, but also in the implementation phase, and the resulting bilateral relations will be useful for both Hungary and Norway. Representatives of the Hungarian institutions presented the structure of the EEA and Norway Grants, the steps of the planning process and the contents of the future calls for proposals. The colleagues of the donor program partner institutions emphasised the importance of partnerships. Following the ceremonial events, the experts, potential applicants and other interested parties took part in workshops discussing the contents of the open calls.

In both programme areas improving the living standards of the most vulnerable groups, including the Roma population is a specific concern, therefore at the venue of the ceremony paintings by psychiatric patients and photos by Roma people were exhibited, moreover young Roma musicians of the Snétberger Music Talent Centre – which was supported by the EEA and Norway Grants 2004-2009 – also gave a concert.

The Children and Youth at Risk and the Public Health Initiatives Programmes of the EEA/Norway Financial Mechanism hold their launching event on 5 December 2013. Hungary receives altogether around 10 billion HUF to implement social and healthcare developments.

On the event participants will be informed about the structure of the mechanisms, the planned measures and the parties involved into the planning and implementation. During the afternoon events there will be a possibility to get into details of the professional content of the open calls and also to consult on the planning of the open calls through round table discussions.

The event is open for public and free, please register on the following link: http://www.mahirkiall.hu/_Neu_grants/

Please be informed that the application form of the call for proposal "Improving Energy Efficient Public Schools" has been complemented by the following fields (in accordance with the "Guide on how to fill in the electronic application form"):

EXTENSION OF THE DEADLINE FOR SUBMISSION 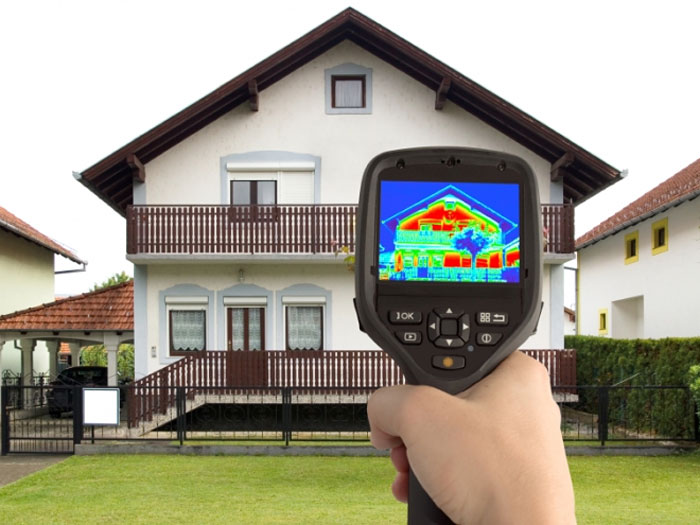 Based on the feedback from the applicants the deadline for submission of the call for proposal "Improving Energy Efficient Public Schools" has been extended to further 35 days.

Respected applicants are requested to start to prepare of the proposals no later than 5 December 2013. by registration through the online system (NORA) and filling the required fields of the application form of the proposals (which can be modified during the preparation of the proposal – before the submission).

Required fields of the application form to start to prepare a proposal: